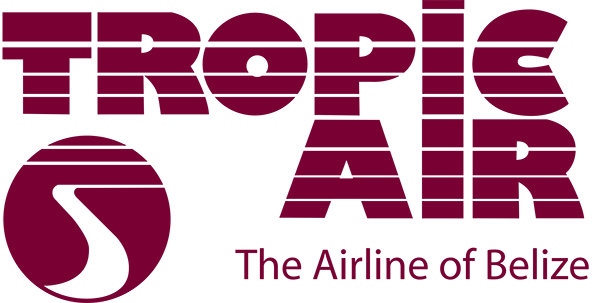 There are two airports in Belize City, the Philip Goldson International Airport (BZE) which currently serves all international flights into, and out of, the country, and the Belize City Municipal Airport (TZA) which is solely for domestic flights. Tropic Air operates hubs at both airports. Belize Municipal airport is located approximately a mile (1.5km) outside downtown Belize City and offers a convenient way to travel between ten destinations within the country. Tropic Air offers hourly flights between Belize Municipal and San Pedro, Ambergris Caye as well as a robust schedule to destinations in the South and West of the country. Municipal is also the main cargo operations hub.

Belize City International Airport is located ten miles (16km) from the center of the city, in Ladyville, and is currently home to eight international carriers serving 23 international cities in seven countries. It also serves as a domestic hub that facilitates transfers to cities across Belize and the region.

Belize City itself is the center of transportation, commerce and culture. Here you will find The Museum of Belize, The Bliss Institute and The House of Culture (housed in a 19th century colonial Governor’s residence) all of these showcase stunning ancient artifacts and historic memorabilia. St. John’s Cathedral, on the city’s south side, is the oldest Anglican Cathedral in Central America. The city is also one of the main shopping areas in the country, and is bustling with produce vendors and local restaurants. The tourism village for cruise ship passengers is centrally located, in the historic Fort George area, near downtown. There are several upscale hotels here and a casino.

Outside the city to the West, the Belize Zoo offers a chance to see the native animals of Belize in their natural habitats, while the Community Baboon Sanctuary allows visitors to see, and hear, native Howler Monkeys in their natural habitat. To the north of the city lies the popular Maya site of Altun Ha, home of the famous jade head. Excellent coastal fishing for species such as Tarpon, Snook and Snapper can be found in the nearby Belize and Sibun Rivers, and even in Belize City Harbour.

Read the basic info and also some fun facts about Belize City!

Musuem of Belize, The Bliss Insititute, The House of Culture 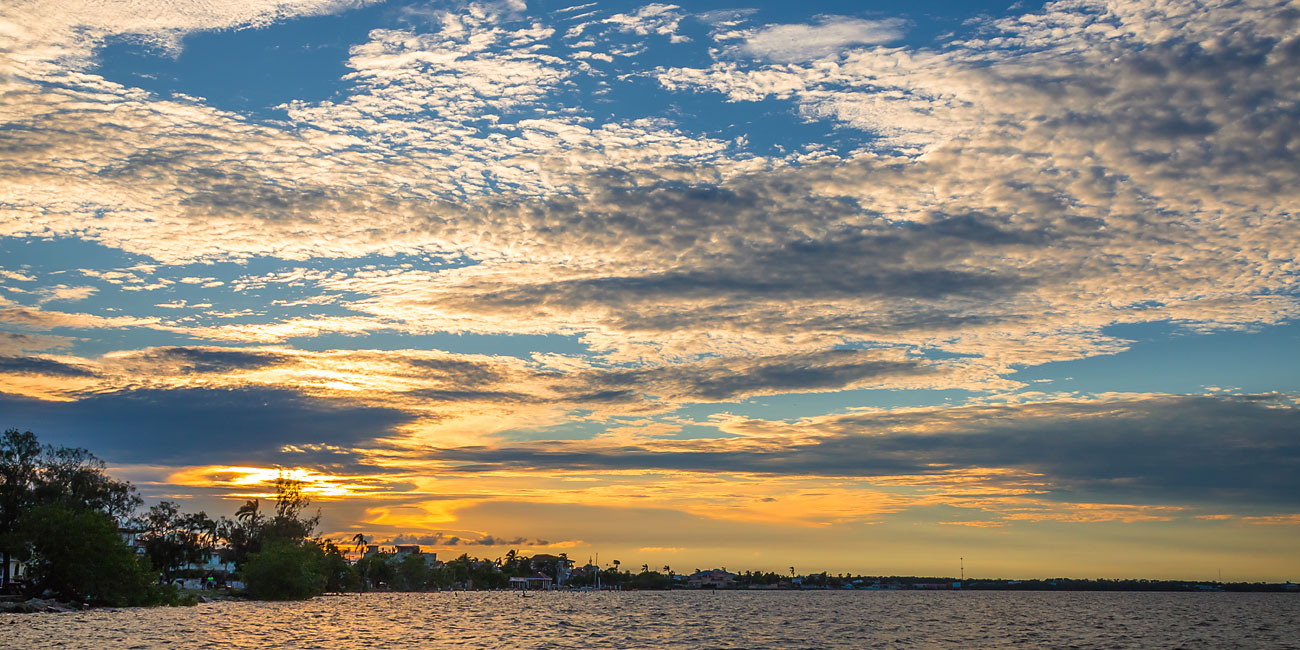 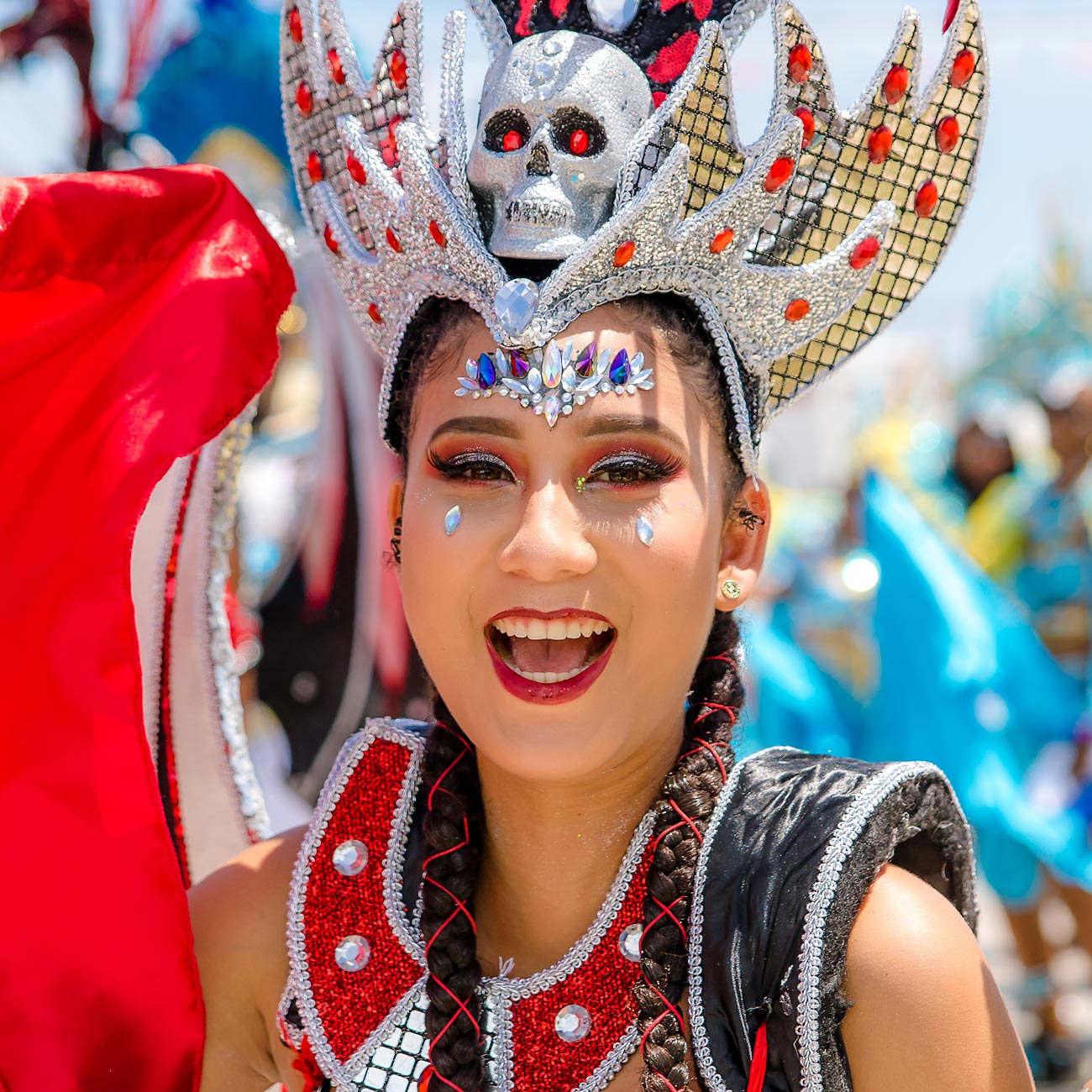 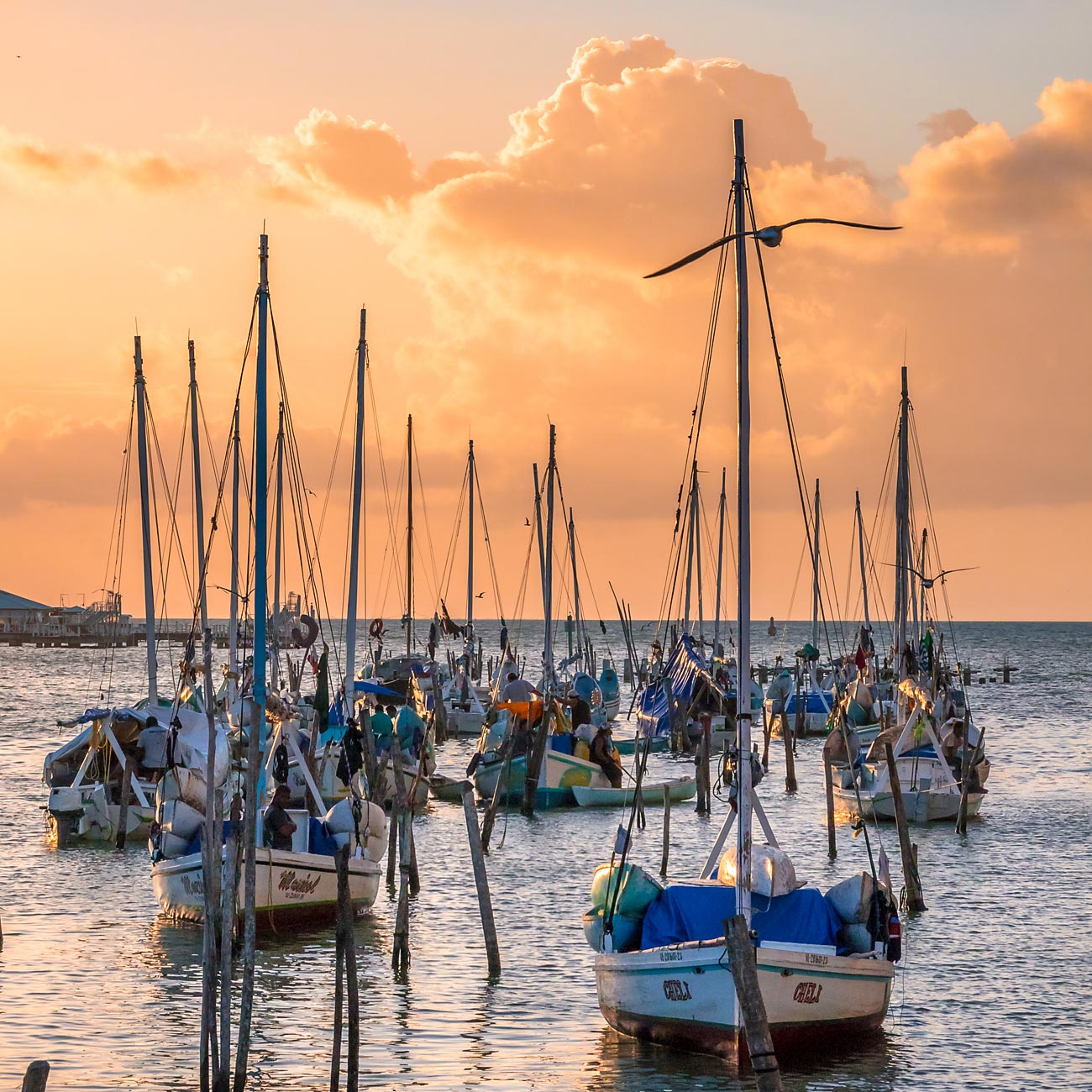 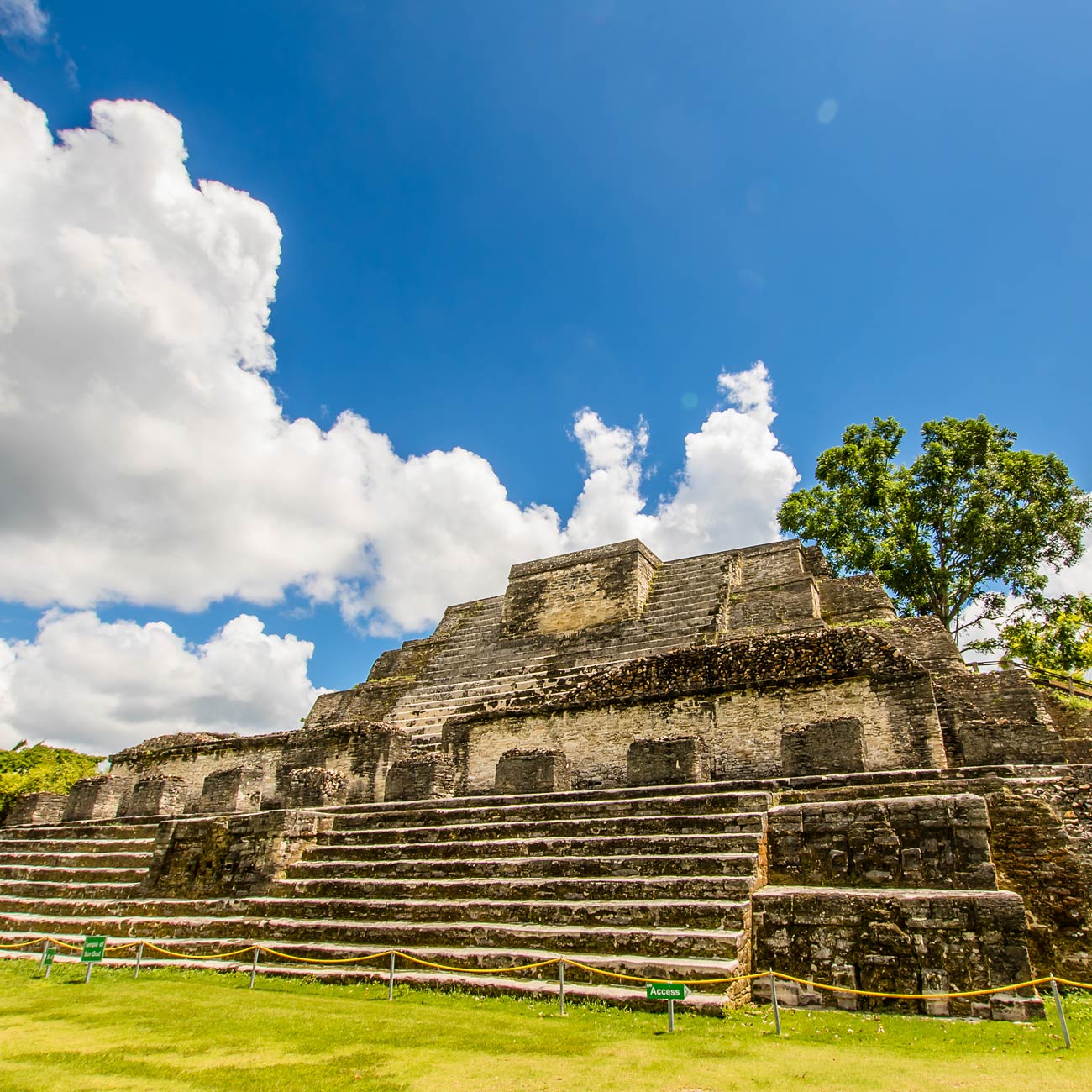 Do you have some comments or questions for us? We’d love to hear from you! Don’t be shy! Feel free to drop us a message!

Happy World Wetlands Day Belize! We get to see the amazing landscape of #Belize everyday when we fly and never get tired of the views.

🛫 We have added more flights to San Pedro Sula! Now FOUR times a week. See you on the next international #TropicAir flight.